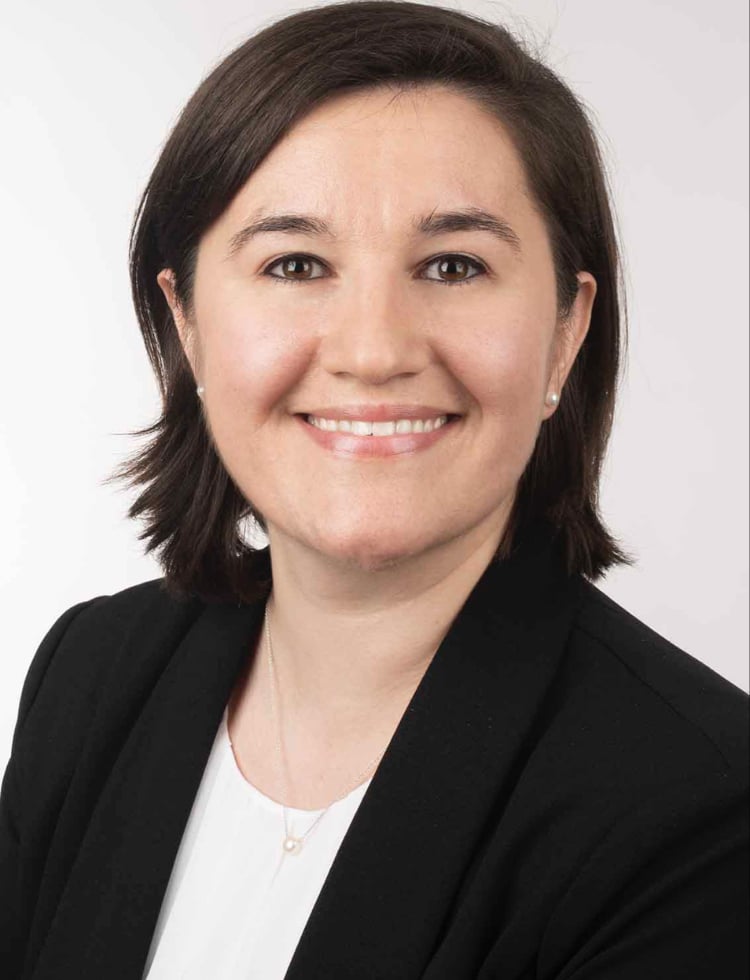 Griselda Potka ’07 knew from a very young age that she wanted to become a doctor. As an immigrant, she accompanied her parents to their doctor’s appointments to translate and saw the impact doctors have, which propelled her toward the field of medicine. Griselda’s rigorous education took her from Watkinson to Mount Holyoke College to Harvard’s Extension School for pre-medicine and finishing at Georgetown University’s School of Medicine. Currently, she is a Resident Doctor at the Children’s Hospital of Los Angeles.

“I feel grateful to have attended Georgetown for medical school; it prepared me very well. I chose to apply for residency on the West Coast because I have lived in New England for the majority of my life and thought this was a good opportunity to relocate. I absolutely love my pediatric training at Children’s LA. We are a safety net hospital and therefore take care of uninsured and undocumented patients, which is truly a privilege. I am always learning from my patients, even babies. While I’ve lived in other cities like Boston and DC, Los Angeles has been my favorite. It can be gritty but at the same time so beautiful with the mountains, desert and ocean all just a drive away.”

This past year was a very difficult one to be in the medical profession, particularly a young doctor in an urban setting. “I know that it was a difficult year for everyone, but as a health professional it was extra scary to be in the midst of patients with confirmed COVID. I felt lucky that my hospital had a good supply of masks and protective gear because I know some of my colleagues working in New York were struggling with lack of supply. I think that the experience forced me to try to find the bright side or identify things that brought me joy and refilled my cup, because it was very easy to become burned out and demoralized.”

During her years at Watkinson, she was a stand out student and a two-sport athlete, playing both softball and volleyball. Griselda says the critical thinking skills she learned at Watkinson have been invaluable to her as a medical professional. She was taught to approach things with curiosity and ask why rather than accept things for what they are.

About her former teammate, Griselda adds, “ I am not surprised in the least bit that Jenelle is in the medical field. She possesses a mix of kindness and fierceness that I saw on the volleyball court, which I know translates well in her work as a nurse. 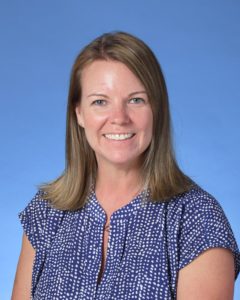 Jenelle Dunstan ‘09 racked up serious accolades during her three years at Watkinson — 3-sport varsity athlete (volleyball, basketball and lacrosse), Global Studies Program diploma student, and recipient of the Sir Winston Churchill Award (History Department award) and the Monique Colletti Award (most outstanding female athlete). It is no surprise that she has continued her winning ways as a nurse in Hartford Hospital’s Neurology, Neurosurgery, and Neuro-Trauma Unit.  She just received the 2021 Florence Nightingale Award for the Ayer Neuroscience Institute at Hartford Hospital.

After Watkinson, Jenelle attended Syracuse University where she majored in biology and Spanish.  After graduating from Syracuse in 2013, Jenelle was a project coordinator for UPenn’s  Mobile CPR Project and a residential program worker for Oak Hill (CT Institute for the Blind). After Jenelle completed UCONN’s prestigious and competitive one-year accelerated nursing program in 2017, she landed in the neurology department at Hartford Hospital.

Jenelle says she didn’t always know she wanted to be a nurse. “When I went to Syracuse in 2009, I initially planned to attend medical school. It was only after I witnessed the role of the nurse in the care of my father that I became interested in nursing. He was hospitalized for nearly a month after I graduated from Syracuse University in 2013. It pained me to see how unreachable his doctors were, and the difficulty we had in getting a clear picture of his daily care from medical staff. We relied more on nursing staff to keep us up to date with his care plan. Medical professionals, although very caring and responsible, don’t play a personal role in the care of patients. Their time at the bedside is minimal, and often doesn’t make much of an impact on the course of stay, in my observation. My mother is also a seasoned nurse. Her ability to advocate for my father during his stay was mostly aided by her understanding of the nursing role and expectations of the medical staff. That’s how I learned, if you want something done, ask a nurse.”

In addition to Jenelle, two other young Watkinson alumni have completed UCONN’s rigorous one-year nursing program, including Mary O’Brien ’10 and Becky Gibson ’04. “I chose the UCONN accelerated program because most of my previously completed courses were already suited for the prerequisites. The course load was very challenging and required a significant amount of time. For 1 full year, I would eat, breathe, and barely sleep nursing. The benefit of the program was working alongside like-dedicated individuals. Another major plus of the program was the Designated Education model for clinicals. The year I started, 2017, was the first year for the model. My clinical group was assigned to the Surgical-Oncology Unit at the Smilow Cancer at Yale New Haven Hospital. The experience helped to propel my experience beyond my peers. The challenging patient population let me know I was ready for nursing as a full-time career.”

In the spring of 2020, we interviewed several young alumni who are nurses just as the pandemic was beginning. And then nursing took on a whole new dimension during the pandemic. “People should know that there was a great sentiment of hopelessness. We received our first COVID patient at Hartford Hospital around March. It took until April for my unit to transition from a Neurology/Neurosurgery unit to strictly a COVID unit. In discussions with seasoned nurses, they attested they’ve never seen such systemic changes in such a short period of time. During the early months of COVID, there were no real answers or definitive plans. There were no textbooks or references to help in how best to care for this disease. Now, in 2021, we are able to look back at the error of our ways, but also see great improvement in the plan of care. People are surviving more, we are less scared to care for this population, and more hopeful for a new normal.”

Being a nurse during the pandemic, “I learned mostly about my resilience and ability to lead. By 2020 I was two years into nursing, technically somewhat a veteran in an acute care setting. In which case, many novice nurses were depending on my experience to help them as well. There’s not much room to panic when you’re seen as the individual in the know. I gained a new game-face, one that would help my peers and patients to feel less anxious during a time of great fear. I also learned the importance of self-care. There were times when I hit my limit, and needed to tap out in order to regroup.

Jenelle gives credit to Watkinson for shaping her character and preparing her for the work she is doing. “Watkinson is a school that fosters out of the box thinking. As a result, I never see anything for face-value. My Watkinson teachers taught me to dig deeper with a questioning attitude. I used to be so upset with myself for not having perfect grades sometimes; I learned that sometimes it’s ok to not be perfect. In healthcare, everything will not be perfect. Yet, with perseverance and experience, the outcome is more than often optimal. The care I give is an example of the culture in which I was raised at Watkinson. I made it a habit to try everyday. The model for learning at Watkinson taught me the autonomy of my own journey. There was no cookie-cutter course to help me prepare for a career or future that requires sound decision-making. While being a three-sport athlete, high honors student, fluent in Spanish, community-involved, and a native of Hartford, Watkinson was the key to building me into the unique character I am today.”

About her former teammate, she adds, “Dr. Potka has a very nice ring to it! She has always been a go-getter and hard worker. I recall her working at Panera for some time at Watkinson. I would think to myself, how does she do this (challenging course load), go to work, play sports, and still make good grades. We took a few Spanish classes together as well! I know she was able to manage the work very well. Our time on the court was well spent with laughs and fun, since she was my setter at the time. I know for a fact the children in her care are in very delicate hands!”