“I frequently draw from Watkinson teachers who inspired me and particular projects that required intense creativity and collaboration, when I design how I want my classroom and curricula to look and feel. " 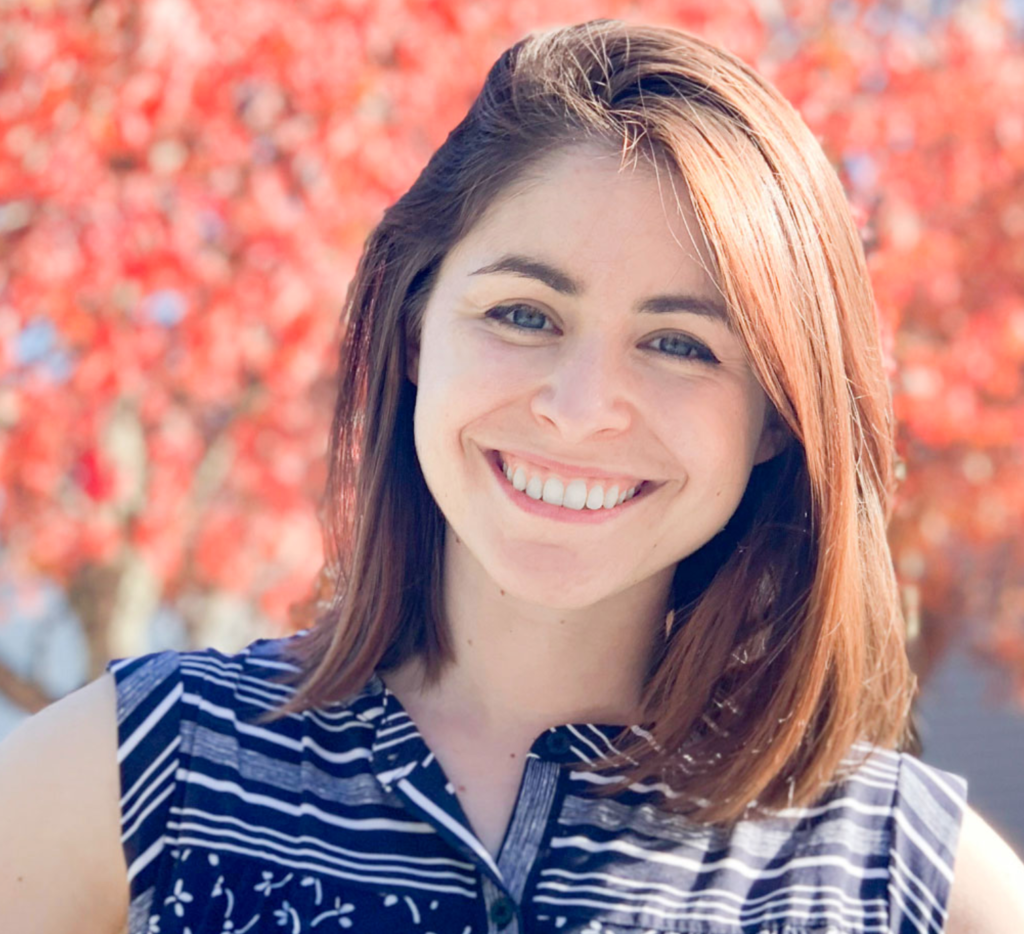 Kelly — a Watkinson lifer — talks about Watkinson, teaching, going into the “family business”, and collaborating with her brother Danny ’04.

A prodigious award winner during her Watkinson tenure (Zinsser Writing, Performing Arts Department, Spanish, Trustees English, Stephen and Leonard Shea Arts, and Timothy W. Goodrich II Awards) and a Creative Arts Program Diploma recipient, Kelly was an outstanding student.  It is, perhaps, no surprise that she pursued a career in education.

On teaching and Watkinson

Kelly graduated from Sarah Lawrence College at the tail end of the recession in 2011 when jobs were pretty scarce. “I studied a little bit of everything and graduated with a degree in the liberal arts, which doesn’t always exactly lead down a particular career path. But I had tutored in college, and really enjoyed it. So in the spring of my senior year, I found a summer teaching fellowship at a charter school network in New York City. This led to my first job teaching 2nd grade at a charter school in Harlem. The experience was challenging to say the least, and taught me a lot about what I didn’t believe schools should be; but by the end of it, I still wanted to pursue teaching.”

She then enrolled in a Masters program at Bank Street College of Education, “…at the absolute opposite pedagogical pole from where I had first taught, and fell in love with progressive, constructivist education.” After she graduated, she taught for three years in New York before relocating to Lakeville, Connecticut in 2018. Now, she teaches and lives at an independent school, where her brother Danny also lives and works. “Living on the same campus as him, my sister-in-law, and my nephews has been an incredible gift, especially in the pandemic.”

Kelly recognizes that there are skills she learned at Watkinson that she uses in her classroom on a regular basis. She credits that her passion for inquiry-driven teaching and learning can be traced directly back to her experiences at Watkinson. “Starting each curriculum with an essential question, and pushing students to reflect on themselves as learners, is a cornerstone of my practice. I frequently draw from Watkinson teachers who inspired me and particular projects that required intense creativity and collaboration, when I design how I want my classroom and curricula to look and feel.”

On going into the “family business”

Kelly’s parents, Paul Tieger (past trustee) and Barbara Barron (past faculty), wrote the first edition of Do What You Are in 1992, when she was three years old. “I have early memories of being on book tours with my parents and watching them sign books for throngs of people, or watching my mother on Oprah and The Today Show doing press. I grew up with Myers-Briggs Personality Type as a lens for my entire life; it has never not been in my consciousness. It’s by no means the only lens I use to analyze and understand the world, but it’s certainly a useful one, especially when it comes to understanding what satisfaction looks like at work.”

When the fourth edition was being revised in 2006. Kelly researched, interviewed, and wrote updated profiles as a summer job between her junior and senior years at Watkinson. In 2013, when the fifth edition was due for an update, she pitched a larger revision, which included interviewing and writing 16 new profiles of Millennials, and her name on the cover this time. Now, for the sixth edition of the book, Kelly has taken the helm and conducted a huge revision, with thirty percent new content, taking a truly thorough, word-by-word look to bring the book fully into the 21st century.

Now that she is so steeped in the book, Kelly reflects, “I think the most crucial advice I can give is that not all people are equally suited to every job. So often we fall into a career path because it’s expected of us, or it seems like the only option, or it’s what our family does. But in some ways, Watkinson alums are uniquely qualified to find even more satisfaction in work because, as the book posits, self-knowledge is the key to finding a career that works best for you — and Watkinson’s emphasis on self-reflection is well-documented! I believe that there is no “perfect” career, and that most of us will switch tracks many times over the course of our work lives. But being armed with the self-knowledge of what specifically can be satisfying to you at work — and that answer varies greatly based on your Type — can make all the difference.”

Do What You Are really is a family business in a lot of ways. Kelly’s parents collaborated on not one but four books together over the course of eight years. For this edition of Do What You Are, Kelly worked with both of her parents to make sure revisions were staying true to the original intention of the book, while also updating it for a world that, in many ways, is wildly different from when the book came out almost 30 years ago. Kelly also collaborated with her husband, Chris Littler (who is a web designer and branding strategist, as well as a writer of TV and podcasts) on revitalizing the online presence of the brand. And Danny voiced the audiobook for the last edition of the book.

On collaborating with Danny

Danny and Kelly collaborate on other projects as well. “Part of what is so great about both being teachers at the same school is that we can bounce ideas off of each other for projects or curriculum. I helped Danny create an interactive role playing game called ‘Polis’ for his Ancient Greece study with 6th graders, and he helped me create a COVID-compliant outdoor project called ‘Planet X’ in which my 4th graders created alien planets and then ‘landed’ on a mysterious planet (the front yard of the school) and created civilizations from scratch. Danny is also prolifically creative outside of school, and has written many songs and shows for Dreamworks’ preschool channel,  including a song in which I voice a Gingerbread man. So we’re always working together on something or another. My husband Chris also produces Danny’s preschool sing-along Zoom shows called ‘Danny Sings About Everything’, which you can check out on his website.”

The most recent edition of Do What You Are — with Kelly’s name on the cover — came out in April and is available on Amazon. All those who experienced Kelly’s astute mind, sharp writing skills, and generous character during her 7 years on campus are very proud of her.

If you’d like to receive future everBLUE profiles by email, please send us your email address.