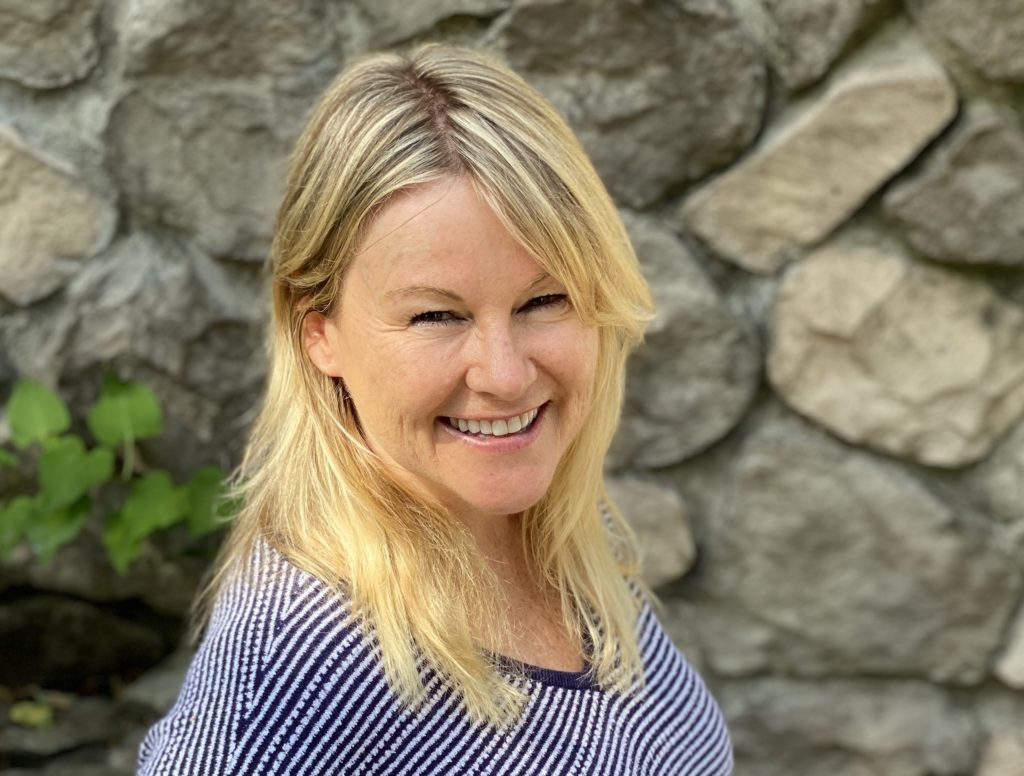 As Inaugural Philanthropist of the Year

Watkinson School is pleased to announce the selection of Kathleen Kane-Francalangia as the school’s inaugural recipient of the Philanthropist of the Year Award. The Award will be presented to Kathleen at Watkinson’s gala fundraiser, A Watkinson Affair, on Saturday, April 2, 2022.

Kathleen began her long relationship with Watkinson School as a ten-year parent, while two of her sons were students at the school. Following those ten magical years, she spent nine years on the Board of Trustees. She served as chair of the Development Committee for eight of those nine years. She has worked on the gala committee since the inception of A Watkinson Affair, chairing that committee until this year, when she served as honorary co-chair. She spent the final three years of her tenure serving as vice-president of the Board, working closely with President Wendy Avery and the Executive Committee. One of the greatest honors of her Board tenure was participating on the Strategic Planning Committee and being part of developing that plan, The Shape Of Things To Come.

Kathleen maintains a deep, deep affection and an abiding respect for Watkinson School, even now that her children have wandered, far and wide. With gratitude for all she has done for and given to Watkinson School, Kathleen is recognized as Watkinson’s first Philanthropist of the Year.

The Philanthropist of the Year is presented to an individual or family with a history of exceptional generosity through their own financial support, generosity of spirit, and civic responsibility. They set the highest example of leadership which, in turn, encourages others to take philanthropic roles in the Watkinson community.

Watkinson School, a private school for grades 6-12/PG, is Hartford, is CT’s oldest co-ed independent day school. To schedule a tour of our private school and to see what our students,  parents, and alumni have to say about their experiences at Watkinson School, click here. Our next info sessions for prospective families are April 7 and May 5 at 9am.